Well, that was nearly a week ago now when our plane from Brisbane to Auckland was not due to land until two hours after our connecting flight from Auckland to Santiago was to depart. Eleven passengers were going to be affected by a delayed flight from Dubai, but it seemed that at the last minute regulations were able to be circumvented and we were slipped onto an earlier flight so that we could all continue with our travel plans. It does seem a bit of a blur now as I sit in the gentle rain aboard a local ferry from Puerto Montt to Puerto Natales in South America, but I have some time now to reflect on our journey so far …as the misty cloud and soft rain obscures some of the most spectacular scenery in the world – I am told.

So whilst the spectacular scenery hides behind the grey here in Patagonia …I recall my past week’s journey. Chile did not seem as foreign as Morocco, Portugal or Spain – or even parts of France even; and at times leaving Santiago southwards I felt like I was driving in Australia with the strong aroma of eucalyptus warming in the morning light and forests of Eucalypts covering the landscape alongside four lane highways with billboards and speed signs and “salida’s” to fuel service centres. Suburbs sprawled and clumped in the same manner except for pointier roofs, which accommodated another generation of family members. Gravel quarries sporadically appeared in flurries of dust which spread and encapsulated cars in yards and anything which was stationary for more than a few hours.

Orchards spread across the countryside; manzana, pera, albaricoques…stone fruit nearly ready to pick. Roadside stalls with a “SANDIA” in large red letters beside HUGE watermelons, speckled our journey toward the coast to Constitución; as did the beautifully cared for shrines with gaudy plastic flowers and statues of Santa Maria alongside the road marking grief and loss on the highway.

A horse paced backward and forward over a fibrous slurry of mud and hay, preparing the mix for shaping into bricks to be dried and then covered with sticks to be burned to cook and ‘fire’ the bricks. Men with dark shirts shoveled dirt into wonky metal wheelbarrows and tipped their load into the slurry being trompled by the horse which circled round and around, back and forth in the sun.

White steam billowed into the sky from white metal tubes and cubes of factories and machinery plants; as brown chips sprayed into huge expanding mounds of woodchips. Acres and acres of stacks of logs with cut circle ringed ends, filled the patches where they once stood vertically. Sawn timber stacked in packs of blocks ready for transportation lay filling yards and darkening with age and weather; as the semi-trailers were bringing more freshly cut trees into the mills with huge saws and the shrill sound of slicing the trees ran a shiver down my spine as the anticipated demand for this resource was not realized.

I looked out of my wound down hire car window; once again a voyeur in a land where I had never been before, and saw strips of stalls of baskets and furniture; roses softening wire fence lines; piles of corn cobs spilling from trays of utility vehicles; grape vineyards patterning the dry slopes; and brooms in baskets brushing the sky.

I look to the sky today and the grey mist is cold and I breathe the icy air fresh from Antarctica – where we shall be venturing in less than a week. I recall yesterday in Puerto Montt; a strangely bizarre place…a day which I will recall and write about shortly. Today we are on a local ferry which carries cargo and passengers through the pristine region of Patagonia on the west coast of Chile…but I suspect because of the grandeur of the landscape this little secret ferry journey is a secret no longer and its journey has now been spread across the globe and international travellers now make up perhaps one third of those aboard. All had difficulty booking so each and every one of us considered it to be a bonus to actually be herded on to a bus and transported to another part of the port to be stacked and hydraulically lifted on a platform used for vehicles and be guided to our four or six bunk berth.

Ours was a four berth and our roomies were a beautiful couple who had been travelling for 4 months so far…and from the moment we were all led to our cramped quarters, we were all close friends; and I know we will remain so and plan to meet and travel together in the future. Somehow the gathering of these people created something special on this boat, and regardless of language it was a remarkable uniting of those who embrace something unique – and that is perhaps the way one views ones life with passion, courage and something which I can’t quite describe but is quite visceral as we stood with our luggage and anticipation of an unknown adventure ahead.

Our stories, laughter and hugs went through meals; card and board games in the dining room; brushing of teeth; sitting on the green hard deck; in the bridge with equipment watching the captain using a ruler and compass to plot our course through the narrow channels between the islands; standing watching orcas and seals and sea birds; and these stories, laughter and hugs went well into the early hours of the mornings and will continue inside each of us as each continues separately on our own adventures.

Tomorrow we arrive in Puerto Natales..but before then I want to write about yesterday…a day in Puerto Montt…an extraordinary day… so stay tuned… 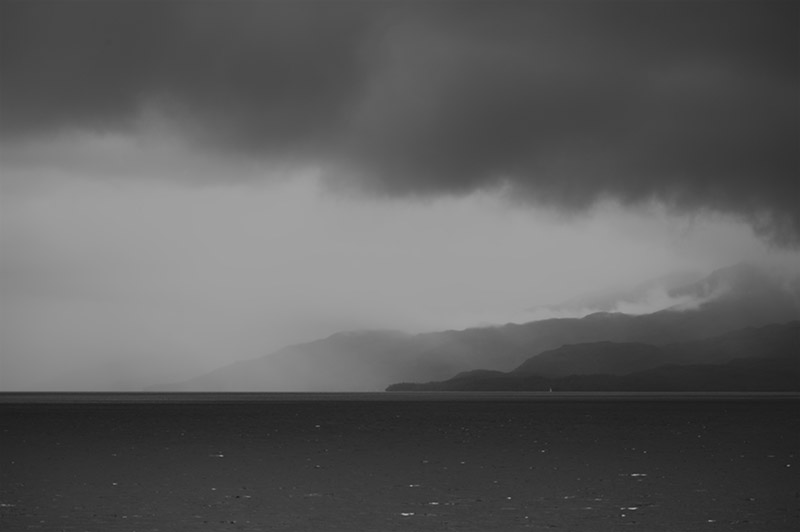 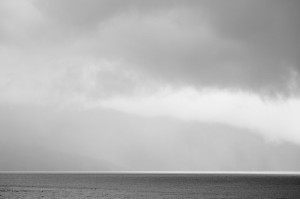