“Courage for me is about getting up and climbing the cliff beside the one you’ve just felt you’ve fallen from.” 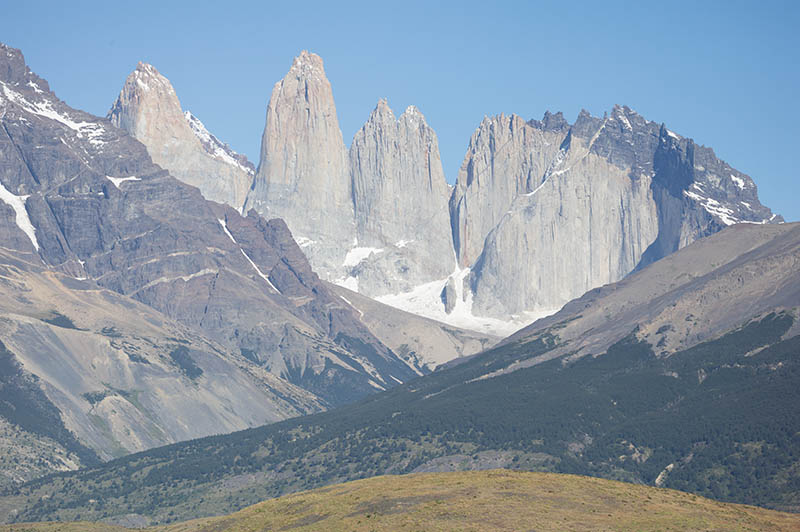 “Life is about experience; not just thinking about the experience.”

Courage for me, encapsulates so many aspects and includes qualities of strength; wisdom; tenacity; compassion; integrity; faith; determination; surrender; resilience; love; acceptance… and all these qualities at different times have enabled me to lead a ‘courageous’ life.

For me isn’t about being ‘fearless’. For me it is about fighting for what matters to me; and then having the wisdom to know when to surrender and walk away. I have found it has sometimes taken far more courage to surrender something than to actually fight for it.

Ask yourself what courage you already have demonstrated that you didn’t even realise; and work out where you need to develop it even further so you have courage to….

THROUGH JULIE'S WISDOM AND EXPERIENCES, YOU WILL BE ABLE TO LEARN MORE ABOUT ACCESSING YOUR OWN COURAGE

COURAGE… THERE IS SOMETHING IN THESE QUOTES BELOW WHICH WILL ILLUMINATE SOMETHING FOR YOU TO ENABLE YOU TO ACCESS YOUR OWN COURAGE.

“When we least expect it, life sets us a challenge to test our courage and willingness to change; at such a moment, there is no point in pretending that nothing has happened or in saying that we are not yet ready. The challenge will not wait. Life does not look back. A week is more than enough time for us to decide whether or not to accept our destiny.”

"Courage isnt about being fearless, it's about staying where it's hard, and not running... being able to move forward when things get tough."

“Being deeply loved by someone gives you strength, while loving someone deeply gives you courage.” ― Lao Tzu

“It takes courage to grow up and become who you really are.” ― E.EE. Cummings

“There are so many ways to be brave in this world. Sometimes bravery involves laying down your life for something bigger than yourself, or for someone else. Sometimes it involves giving up everything you have ever known, or everyone you have ever loved, for the sake of something greater.But sometimes it doesn't.Sometimes it is nothing more than gritting your teeth through pain, and the work of every day, the slow walk toward a better life. That is the sort of bravery I must have now.” ― Veronica Roth, Allegiant

“Courage is the most important of all the virtues because without courage, you can't practice any other virtue consistently.” ― Maya Angelou

“Bran thought about it. 'Can a man still be brave if he's afraid?''That is the only time a man can be brave,' his father told him.” ― George R.R. Martin, A Game of Thrones

You cannot swim for new horizons until you have courage to lose sight of the shore.” ― William Faulkner

“Confront the dark parts of yourself, and work to banish them with illumination and forgiveness. Your willingness to wrestle with your demons will cause your angels to sing.” ― August Wilson

And some more quotes;

It is better to live one day as a lion, than a thousand days as a lamb. Roman Proverb

You don't develop courage by being happy in your relationships everyday. You develop it by surviving difficult times and challenging adversity. Epicurus

It is curious-curious that physical courage should be so common in the world, and moral courage so rare. Mark Twain

Everyday courage has few witnesses. But yours is no less noble because no drum beats for you and no crowds shout your name. Robert Louis Stevenson

Moral excellence comes about as a result of habit. We become just by doing just acts, temperate by doing temperate acts, brave by doing brave acts.Aristotle

He who loses wealth loses much; he who loses a friend loses more; but he that loses his courage loses all. Miguel de Cervantes

We could never learn to be brave and patient if there were only joy in the world. Helen Keller

Courage is going from failure to failure without losing enthusiasm. Winston Churchill

The greatest test of courage on the earth is to bear defeat without losing heart.R. G. Ingersoll

Take a chance! All life is a chance. The man who goes farthest is generally the one who is willing to do and dare. Dale Carnegie

One man with courage makes a majority. Andrew Jackson

Courage is reckoned the greatest of all virtues; because, unless a man has that virtue, he has no security for preserving any other. Samuel Johnson

Sometimes even to live is an act of courage. Lucius Annaeus Seneca

Courage is the power to let go of the familiar. Raymond Lindquist

True courage is not the brutal force of vulgar heroes, but the firm resolve of virtue and reason. Alfred North Whitehead

There is no such thing as bravery; only degrees of fear. John Wainwright

Courage is the fear of being thought a coward. Horace Smith

Have the courage to live. Anyone can die. Robert Cody

Courage is the ladder on which all other virtues mount. Clare Booth Luce

The world is in a constant conspiracy against the brave. It's the age-old struggle-the roar of the crowd on one side and the voice of your conscience on the other. Douglas MacArthur

It is only through labor and painful effort, by grim energy and resolute courage, that we move on to better things. Theodore Roosevelt

He conquers who endures. Persius

Keep your fears to yourself but share your courage with others. Robert Louis Stevenson

Fear is the father of courage and the mother of safety. Henry H. Tweedy

It takes courage to grow up and turn out to be who you really are.e.e.cummings