Dust and rocks…. steep slopes and landslides… and I’m sure the prayer flags caught the prayers of some of those who drive along these incredibly spectacular – yet at times pretty scary roads. Roadworks is constant… and so are the huge expanses of land slips which scar the landscape.

The prayer flags are beautiful. I love the way the sun shines through the filmy fabric dancing….which has printed prayers of wishes for all of humanity which blow in the wind across the land. The history, symbolism and meaning of the Prayer flag in Bhutan is interesting and rich… and representative of the strong Buddhist belief in this beautiful country.

The steep slopes still produces food for the people of this area and there were terraces still enveloping the ridges and spurs. Corn dried on black plastic.. and the harvesting and drying of crops always seemed to be a rather social, family affair. Small hazelnut seedlings were the only evidence of regimentation as they all stood in small containers side by side in rectangular plots bound by a wire perimeter fence.

Our rotary-hoe at home is used for hoeing the soil; unlike what we saw where the hoe was actually mixing stabiliser with the road base to make it stronger – and in the process creating  smooth surface which when watered made the smooth surface of the road. Fascinating!

Toward the east of the country it became evident that more of the road workers were Bhutanese and not just the Indians- as we had seen prior in the west of the country. It didn’t matter how many road camps I saw, I still can’t imagine what it would be like to live an a structure where the walls and roof was made from straightened out metal from a 44 gallon drum.

The rainforest areas seemed to remain at the higher altitude and we drove through a much drier part of the country… and at times it felt very similar to driving through parts of outback Australia; with the orange rocks and sparsely dotted trees – except that the trees were pines here instead of eucalypts.

Liz had arranged for the permits to go sort of ‘off piste’ into an amazing valley to Trashi Yangtse and we were the only ones to go the full 44kms to the Chorten Kora which was wonderful. The drive was a bit of an adventure with the steepest cliff faces of the rally; and at one place the opposite side of the valley was only 150m across with both slopes nearly vertical hundreds and hundreds of metres to the river below. This river is going to be dammed for electricity with a completion date of around 6-8 years. Max had a very informative chat with a Bhutanese engineer whilst I was given a private tour around the most beautiful Temple – the Gom Kora.

The Gom Kora temple was built around the 8th century and I found it fascinating learning about the history of the temple; Buddhism; and the importance of this particular temple in this location. I was given a blessing of saffron water by a Monk which was quite lovely and seemed to be part of the ritual of being in a temple in a sort of humble way; which is just excepted without any fuss or religious fervour.

We thought we would go a bit further to see the Black Necked Cranes but we were met with a huge set of closed gates and a silver padlock; and a sign to the right which stated that one could only enter if the ‘National dress’ was worn. I was fine because I had been wearing my cotton Kira ever since entering Bhutan….. but Max was not wearing his Gho. The Gho was easily fixed by rummaging through his suitcase – but the huge silver padlock was an issue we couldn’t manage to solve; so off we went back along the narrow and bumpy road toward Trashigang. 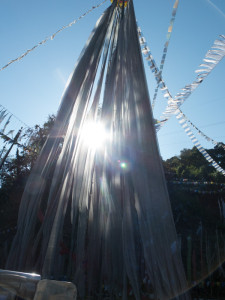 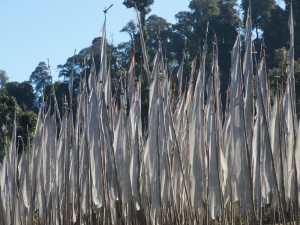 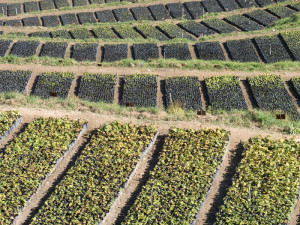 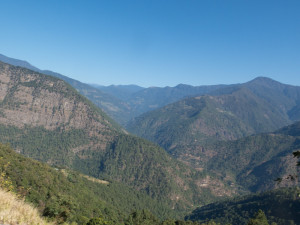 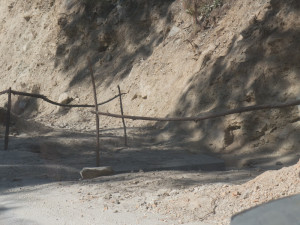 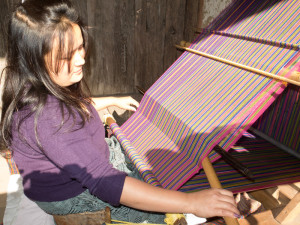 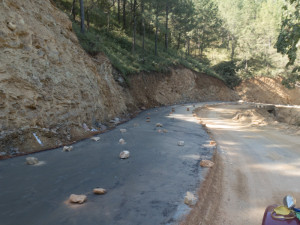 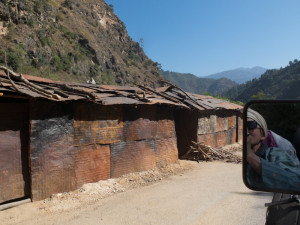 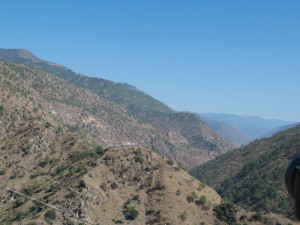 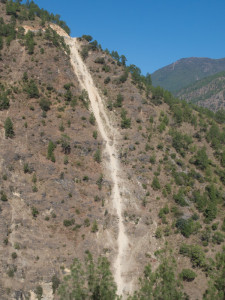 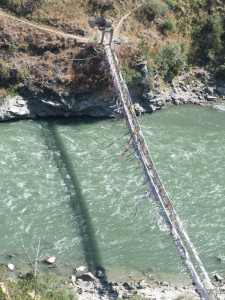 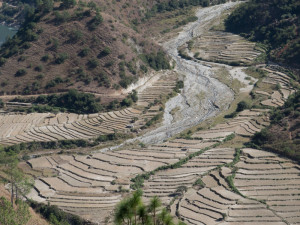 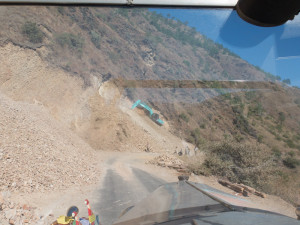 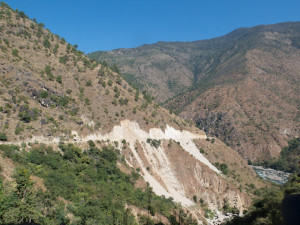 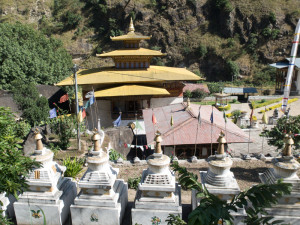 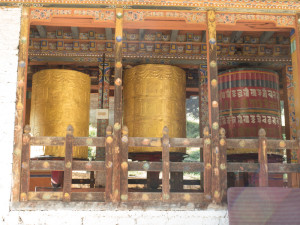 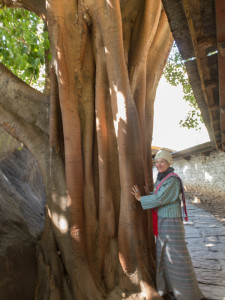 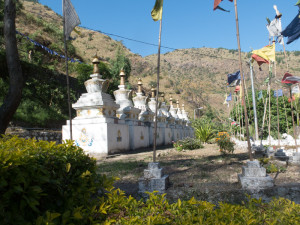 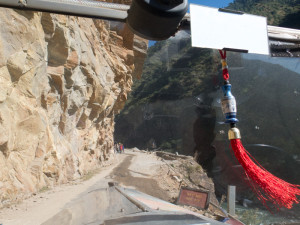 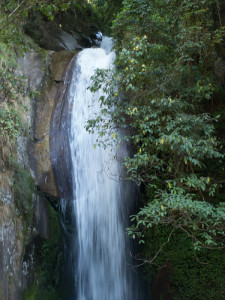 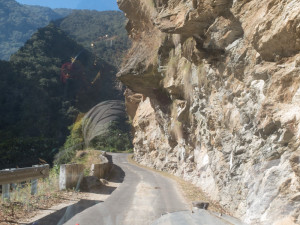 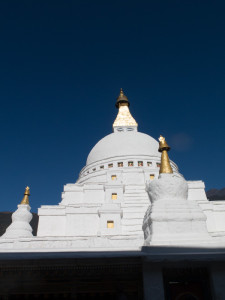 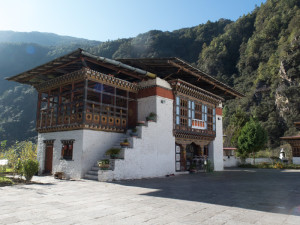 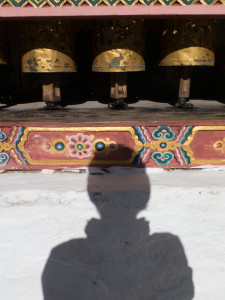 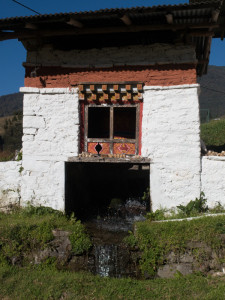 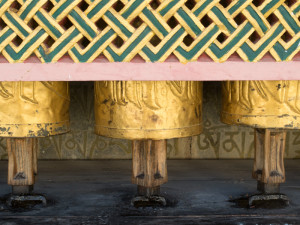 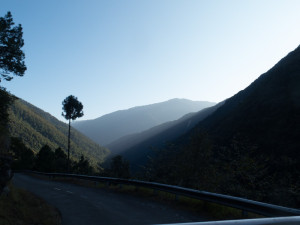