Along coast near WA border across the Nullarbor to Norseman

Nullarbor is Latin for “no trees”… which is contrary to what is actually the case across this plain. Only on the Eastern side of the Nullarbor is there some distance of flat treeless plain…otherwise the flat, sometimes undulating limestone land which is filled with underground caves, is covered with freshly generating trees which also reveal evidence of dead limbs whose moisture was sucked from them during the drought. 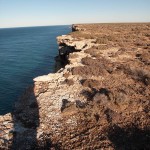 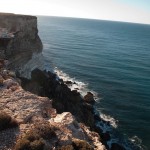 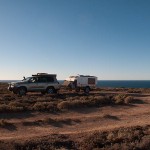 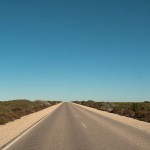 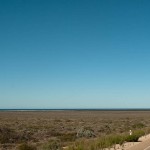 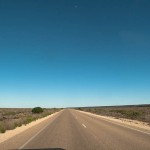 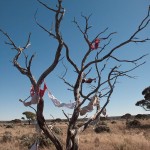 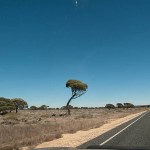 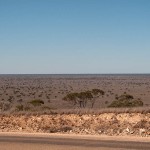 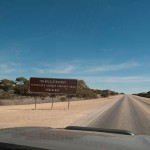 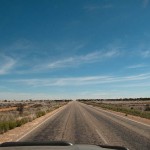 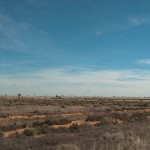 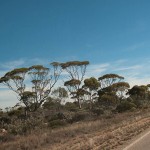 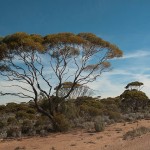 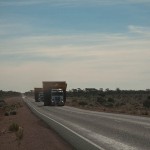 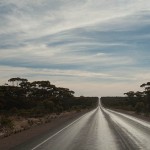 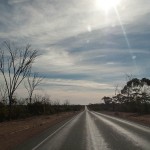 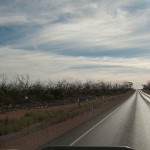 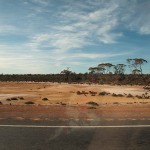 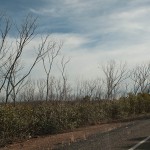