It is easy to overlook something which takes effort and awareness to want to see.

In these images…it would be easy to just look at the larger iceberg or mountains; because they don’t need any work to find …but it is when one looks to search for something which takes more effort to find… to want to search for elements which create a ‘relationship’ between them….  to have the awareness to want to take the time to investigate the smaller icebergs and what they bring to the relationship within the image… that the richness of the relationship develops between them… the more dynamic, interesting and unifying it becomes.

The smaller icebergs offer so much to the whole…. there is a sort of communion happening within the image between them …each apart – yet interacting and in balance completing and unifying the relationship between them.

When the smaller icebergs are omitted, excluded or I had not had the awareness to see them… something is just lost in the dialogue in the relationship between the elements … and it seems nowhere near as rich when they are not there; as when they are present and actually noticed. 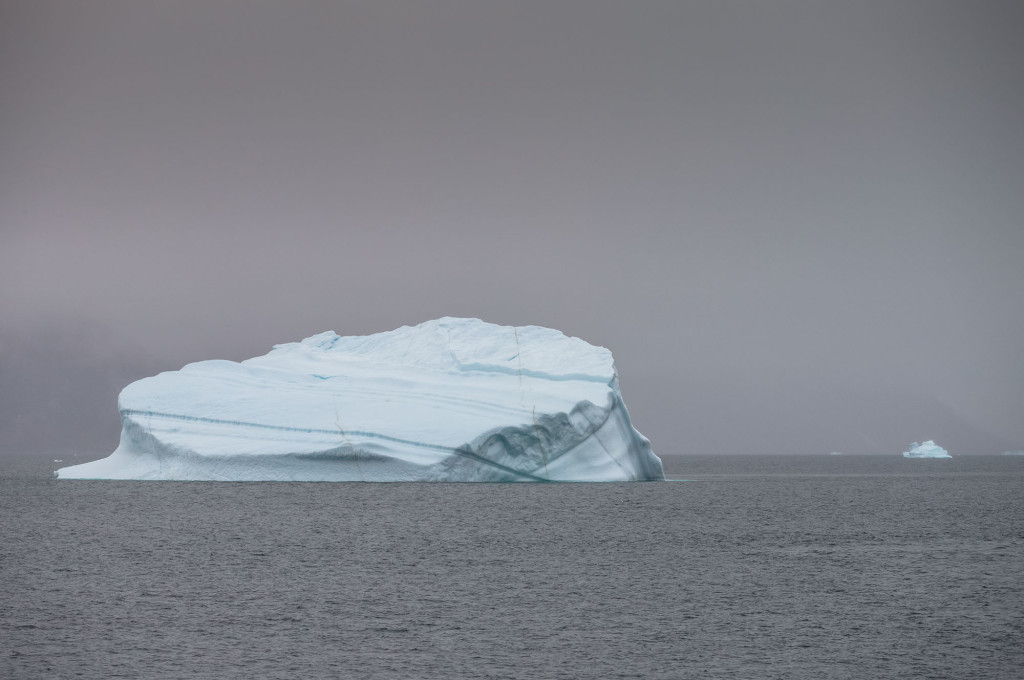 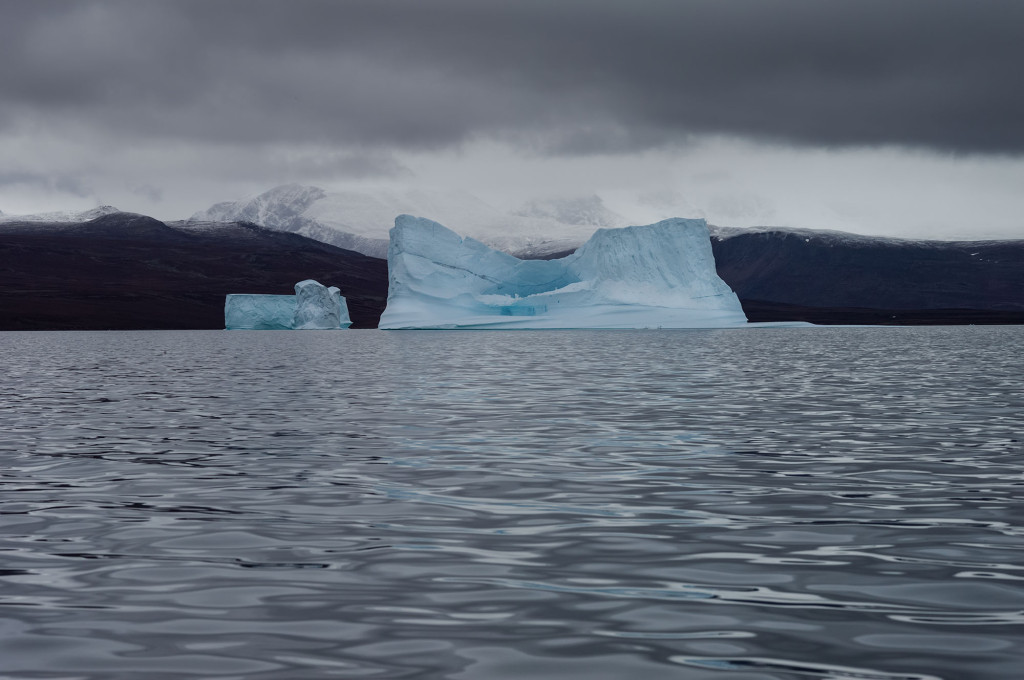 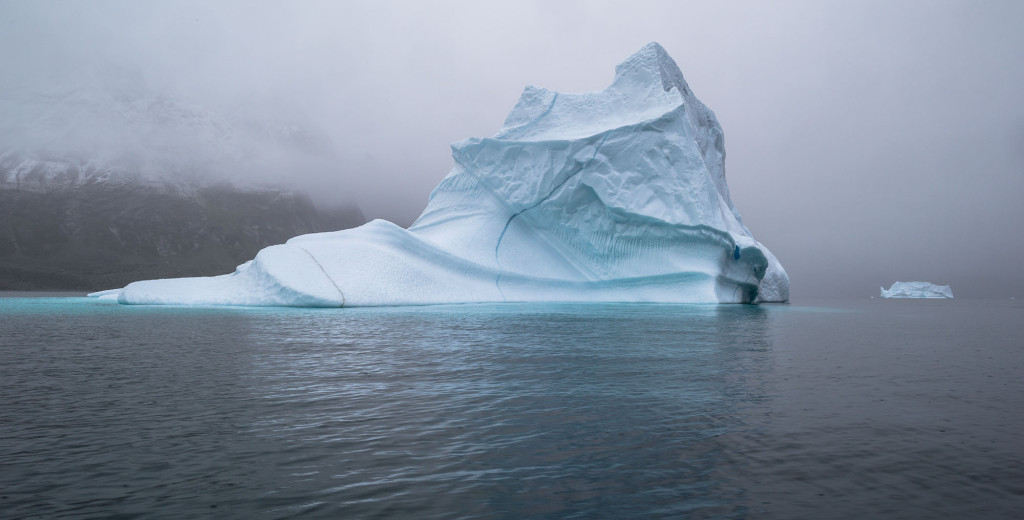 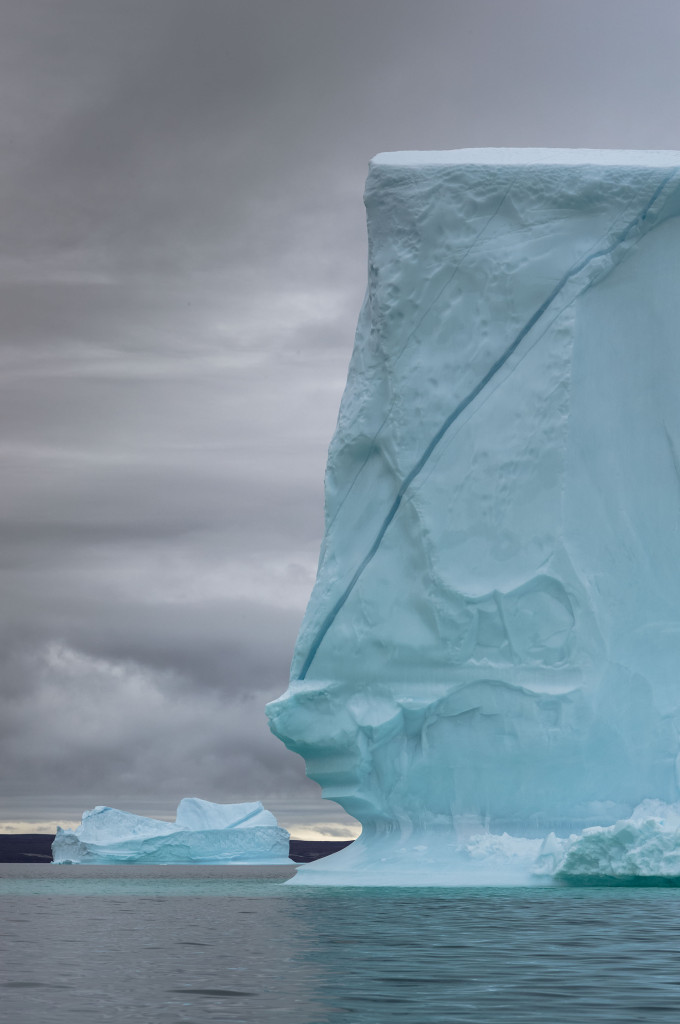 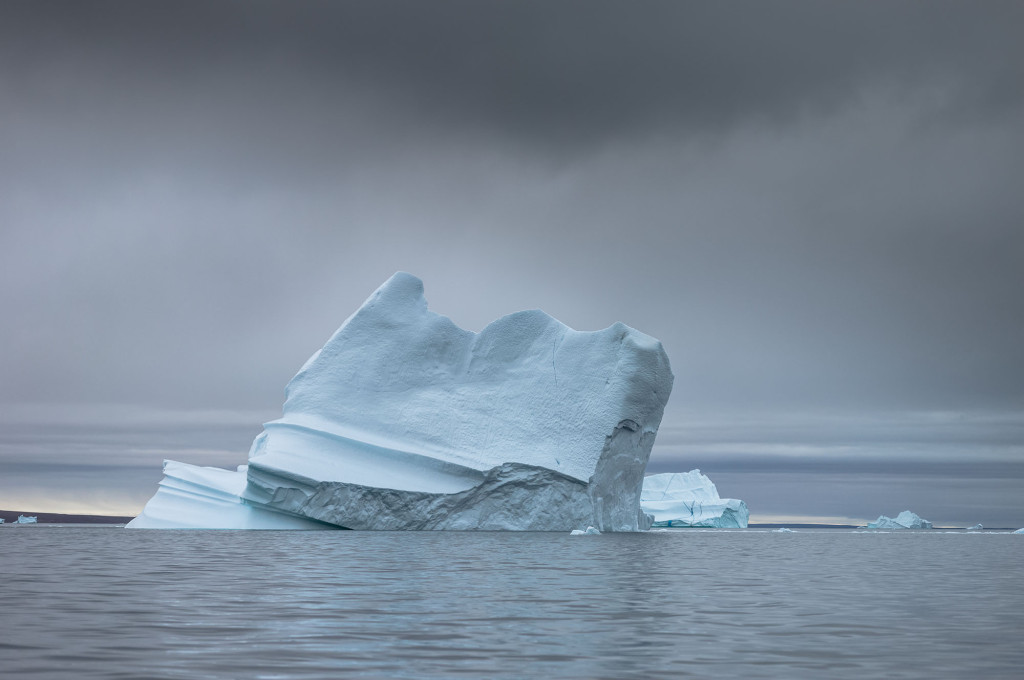 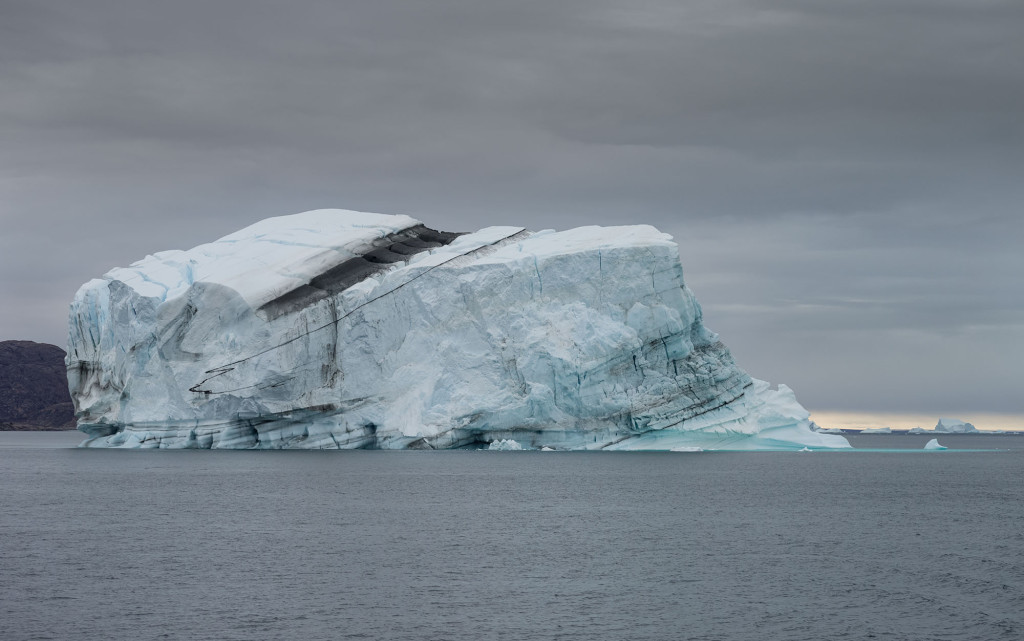 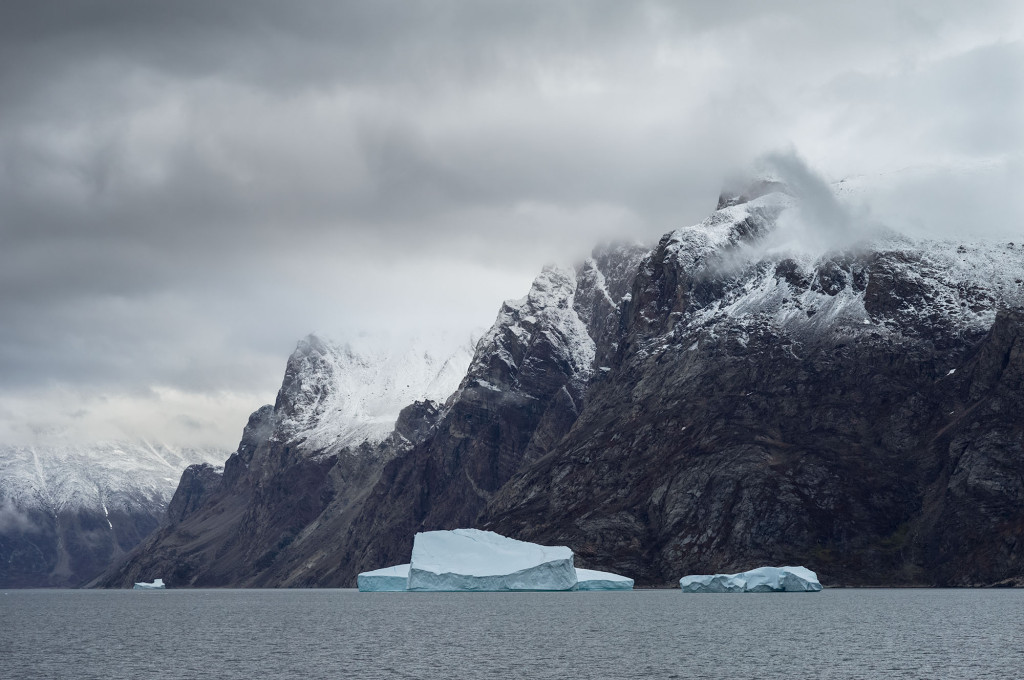