We were explorers…adventurers in a place where Nature runs the show. In Antarctica plans are temporary. Fluid. Changeable. At best, plans in Antarctica are the sketch of a ‘wish list’…pencilled in itineraries and schedules and deadlines; all overlaid with ice and wind and snow….and fog.

Max and I had chosen a trip with John Paul Caponigro and Seth Resnick with Antarctica XXI for a Polar Circle adventure . Neither of us were that keen to spend 2 days each way crossing the infamous Drake Passage; potentially days of rolling sea-sickness – no way; so we opted for the ‘fly option’. Our first port of call was Punta Arenas, Chile; where we were to fly a short 2 hour flight to King George Island in the South Shetland Islands; and then via Zodiac in clumps of bini’d and gloved explorers; to the Ocean Nova – our vessel to adventure south of the Polar Circle. Well… I mentioned  plans… and fog…. yes… well; the fog.

The fog at King George Island did not allow for adequate visibility to land the small light aircraft…so we were on standby with 4-6 hourly updates…rubber boots waited motionless beside packed bags. “Perhaps tomorrow or the next day. Please stay close to the hotel for any updates,” was the announcement at our meeting where many people’s demeanour engulfed the function room; as did the fog at King George Island. “I knew we should have taken the boat and ‘sucked up the Drake’; I heard whispered in the hallways.

Although I was excited to get to Antarctica, I was grateful for this reminder that it IS an adventure to go to this incredibly magnificent part of our planet. We ARE explorers in this place where Nature runs the show. It ISN’T just like getting the shuttle bus on the half hour; every half hour. It is a harsh environment where Nature is omnipotent. I WAS LIVING the fluidity and changeability of ‘plans’ and ‘schedules’ in Antarctica. I found myself being so grateful and humbled that we could not get our scheduled flight and we had to wait until the fog cleared….which it did a day or so later…allowing me to have a taste of what I now recognise was to captivate and touch, and open a part of me which has ignited my yearning to return.

So …setting the scene…we trundled like penguins in coloured jackets, bini’s, gloves, scarves; all waddling in single file on the designated runway area for about 3kms toward a bay where our Zodiac shuttled us to the Ocean Nova. After our safety briefing we glided smoothly out of the bay accompanied by whales breaching and tail slapping… such a celebration of breathing the clean crisp Antarctic air.

The darkness was short but often accompanied by snow at night. I didn’t sleep much. I didn’t want to miss out on anything!!! So I often ran down the hallway in my PJ’s and peeked out the heavy, hydraulically hinged door to see if there was enough light to see anything… snow on the deck…icebergs sliding past…breaching whales…seals staring indifferently.

Some days we went ashore. Each day we explored the cold icy bays in Zodiacs…..sometimes quietly … sometime nudging gently pack ice to get to a ‘bluer’ iceberg… sometimes escaping quickly as the pack ice raced in it’s wind-blown drift to compact us in. There were several very interesting stations we visited… and of course – penguins. I didn’t see that many penguins though because my adventure with the Photography group was to see icebergs. Magnificent icebergs. Unbelievable icebergs. More on them over the coming weeks.

….so… that sets the scene. The palette for my adventure in Antarctica. My photographs are a visual attempt to portray where I went and what I experienced. My words…the same. I am an explorer. I am an explorer not only of Antarctica, but of myself. I am an adventurer; exploring my life through experiences to not only enrich my existence – but exploring who I am and my connection with the unseen ‘something’ which is far beyond that which I am….and yet I feel so deeply. My Blog is an expression of my adventure being an explorer….an explorer of myself…. and you get to have a sneak peek into my exploration.

….and you also get to have a sneak peek into me swimming in Antarctica in one of my photographs!!!! Yes… it was VERY cold!!!!! 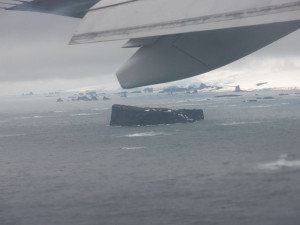 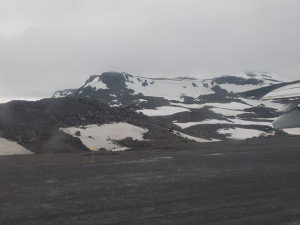 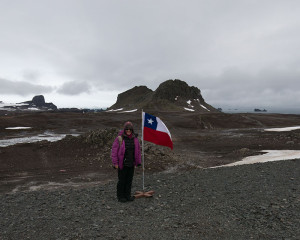 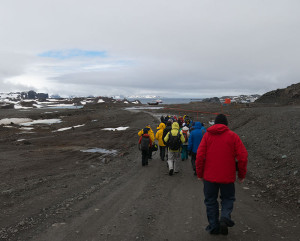 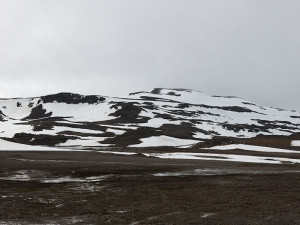 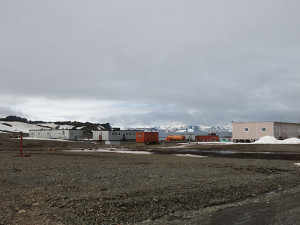 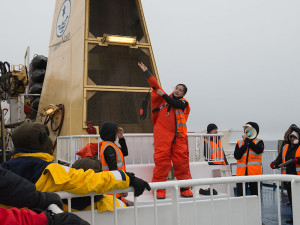 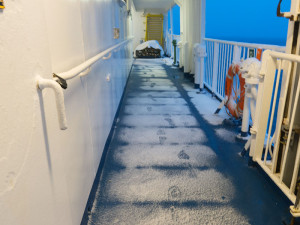 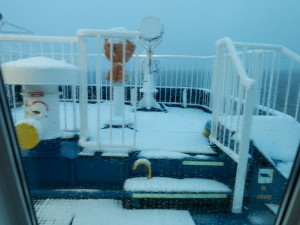 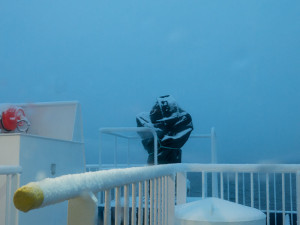 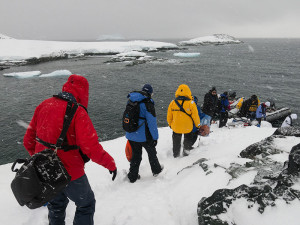 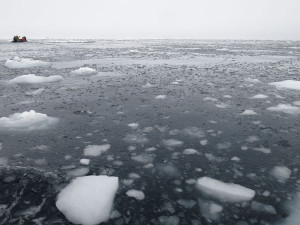 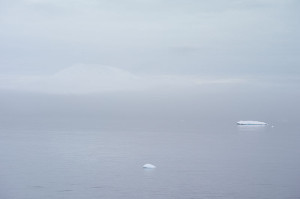 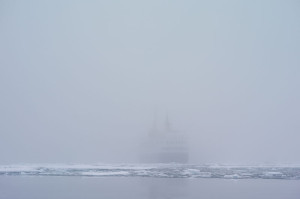 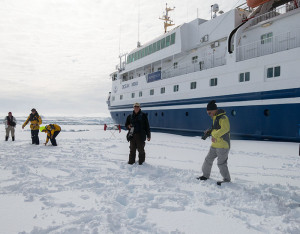 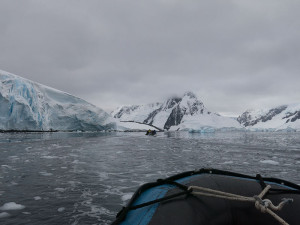 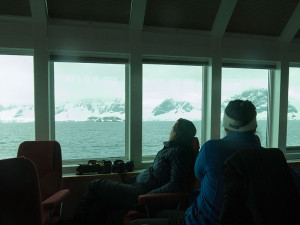 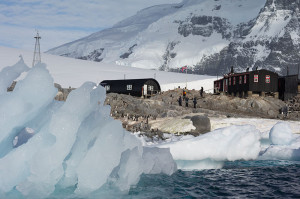 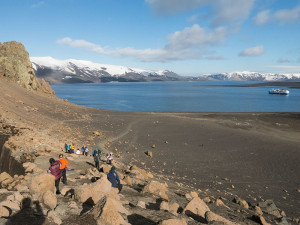 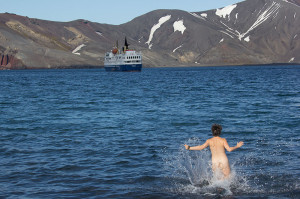