Markets in Nadi… fabulous ! .. and bananas for dinner

I wandered in the sweltering humidity after the brief but furious storm; to nowhere in particular… just ambling the streets and observing – something I really love doing.

I noticed a few more people heading in one direction than the other so thought I would also go that way and see what was happening. The sneaky thought crossed my mind that they may be all dispersing going home from work and that following them would lead me out of town to nowhere in particular…. but I giggled to myself and just followed anyway.

I’m glad I did because in the back streets I stumbled upon this fabulous marketplace. I could see in the next street over what looked like garages… several of them … and inside them; in the dim light sitting on the ground in a small circle, were men doing their kava party thing. Wandering through the market where the kava was being sold I realised how prevalent and accepted kava was in this community… and how taking substances which alter the brain’s state – is also widely accepted in this community – just as alcohol is in Australia. There seemed to be so many middle aged men wandering under the effects of kava… and I must say I did feel uncomfortable with their approaches and was very mindful to look after myself and choose wisely where to walk by myself.

The tiers of tomatoes…. and okra and purple fingerlike aubergine caught my eye and drew me back into this amazing market. Some stall-holders had a section along a bench..whilst the poorer ones sat on the ground… some had woven mats.. others just sat in the dirt, sorting their produce and making beautiful little stacks and placing them on small woven plates. Small torn cardboard pieces displayed the price scrawled using a black marking pen.

I took the following images using my iPhone and processed them using Snapseed, when I was tucked up back in my motel room that evening whilst enjoying half a dozen amazingly sweet small lady finger bananas for dinner. I had wanted to walk the 7km back to the motel room to enjoy the orange and black tinge on the passing storm clouds…. the puddles and the steam coming from the road….chat to the school children playing in the streets…. investigate the abandoned shops with metal bars …….. but after my experience near the markets and seeing how many men approached me under the influence of an intoxicating substance – I decided that it was not going to be a wise choice to walk that distance along that road, which at times was quite isolated passing large paddocks of farms – by myself.

I hailed a taxi and the taxi driver greeted me with “Where?” … I told him the motel name and he said “$35″…… I turned to walk away and said “No thankyou”… and he said “$10?”. I replied “yes thank you “…. (because I knew from the reception, my prior research and my previous trip in the storm, that the taxi fare was only $10- $12.) I am a very generous person, but I really don’t buy into being taken advantage of. I recognised how important it is for me to do my homework… be connected with my intuition and sense of safety.. but still have fun exploring and not be limited by fear; but however still be wise to look after myself in the process. 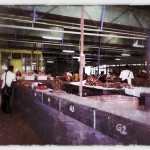 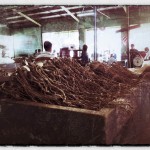 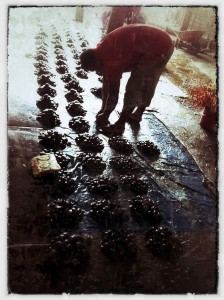 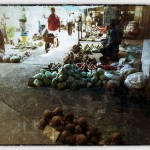 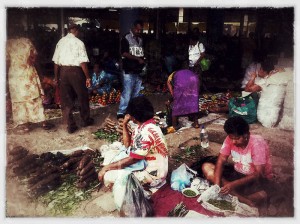 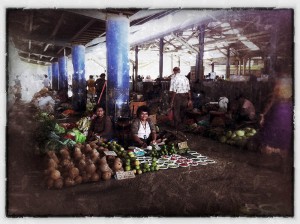 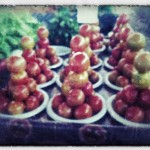 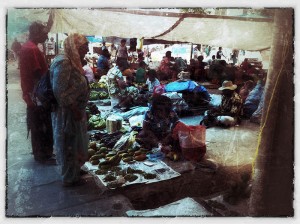 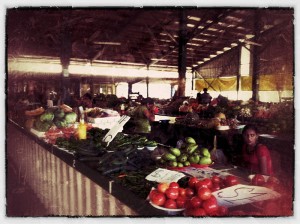 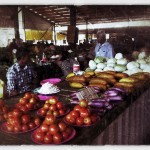 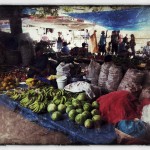 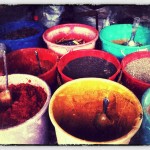 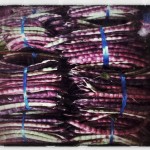 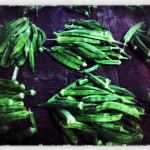 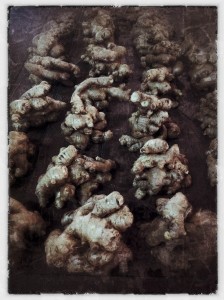 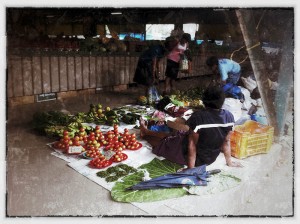 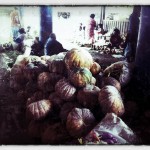 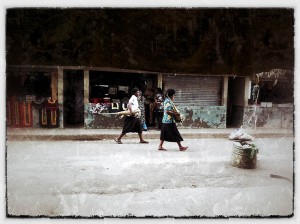 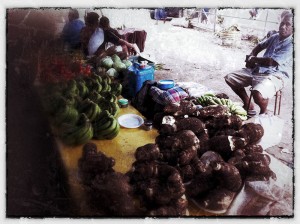 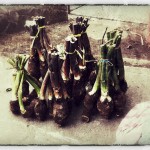 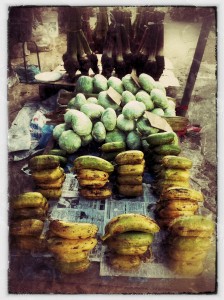 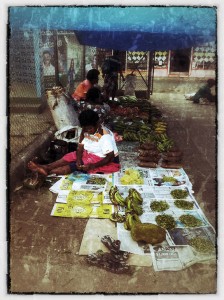 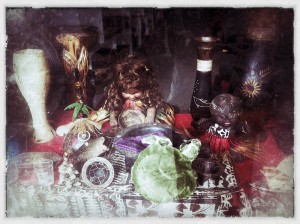