Fog on the inside of the glass obscured the passing palms.. buses… rectangular buildings as I was driven in a taxi to Nadi town whilst the torrential rain and thunder drowned out the touristy melody seeping from the radio.

I had previously thought I would walk the 7km to town – as I usually do when I am in a new environment – to get a feel of the local terrain and people. Today, a storm thwarted those ideas!

The taxi door opened outside a tourist carving shop as the hot sun illuminated a duet of ukulele playing shop owners who were trying to funnel me into their store. I was hungry and I wanted to eat and didn’t want to look at wooden carvings – let alone purchase any. My polite “no thank-you’s” were met with scorn and I was told that after I went into their store to look around I could then go to one of their friends restaurants for something to eat. I don’t think so!!! This encounter was to set the scene for an uncomfortable afternoon.

I was wearing modest clothing; a long skirt, long sleeved shirt and a scarf…. yet I was harangued by men standing at their shop front, trying to bully me into their store. I just kept confidently walking saying “No thank you”. I was then harassed by many men asking – “You lady want a good time?” It occurred to me that it must be commonplace for middle aged women to perhaps go to Fiji to have a ‘good time’ with young attractive Fijian boys… I was not one of them!!!

I used my iPhone and Snapseed to take and create the following images. I wanted to portray them as I felt and what I observed… images with a sense of grottiness… bizarreness… poverty… and a culture which seemed to have this mish-mash of elements.

Next post will be my experience in the markets. 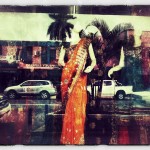 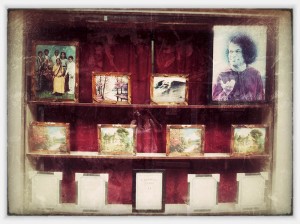 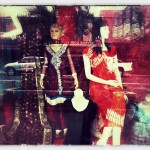 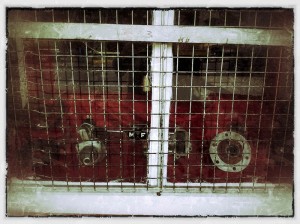 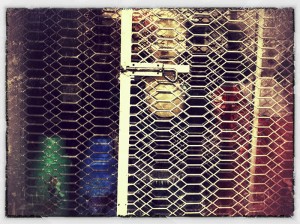 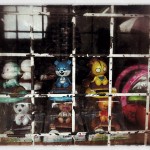 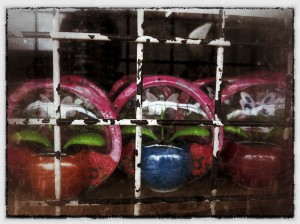 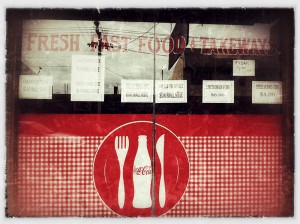 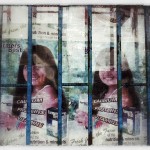 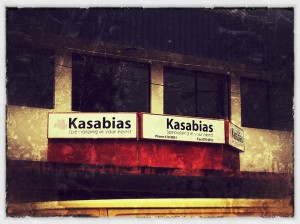 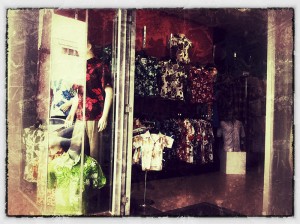 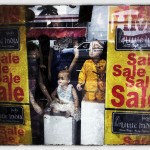 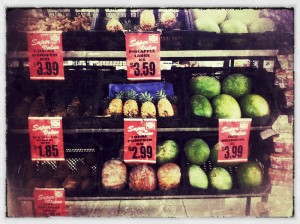 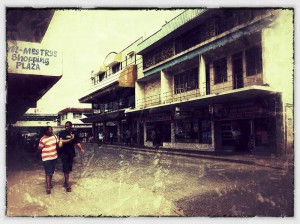 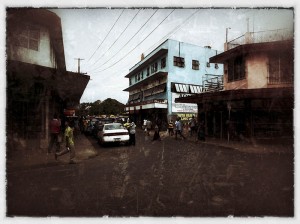 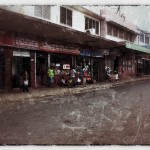 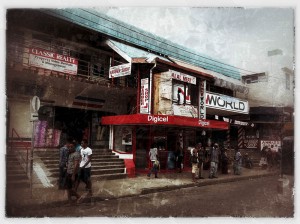 Living Boldly - See how I do!
What are you waiting for?
Follow my crazy adventures!

From my kitchen window, I seek both inspiration an

Pop your name down now
and come adventure alongside me!!!