Aerial View – Or is it?? Our perspective can sometimes be influenced. 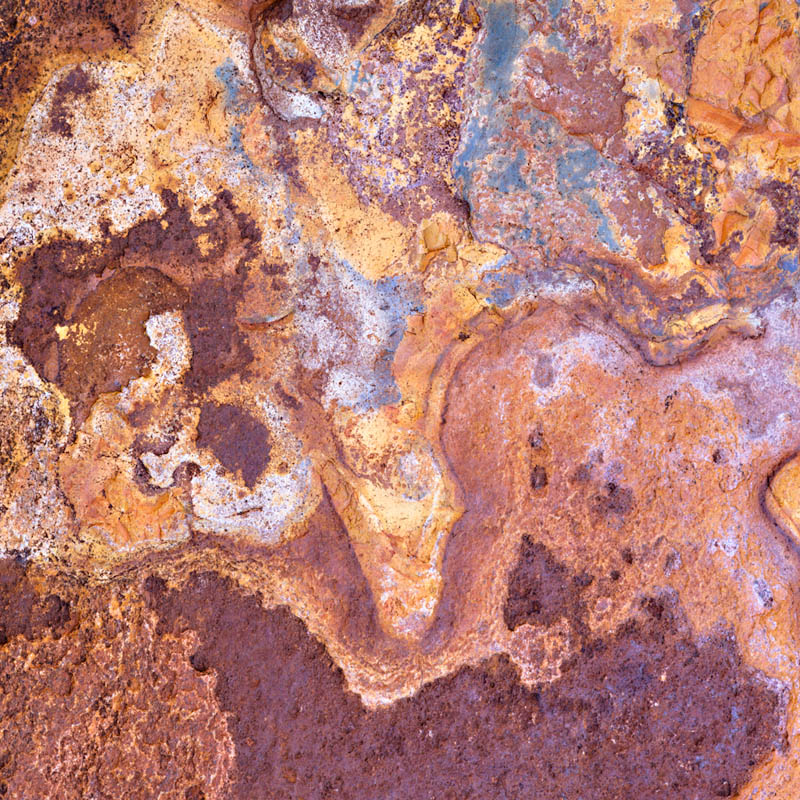 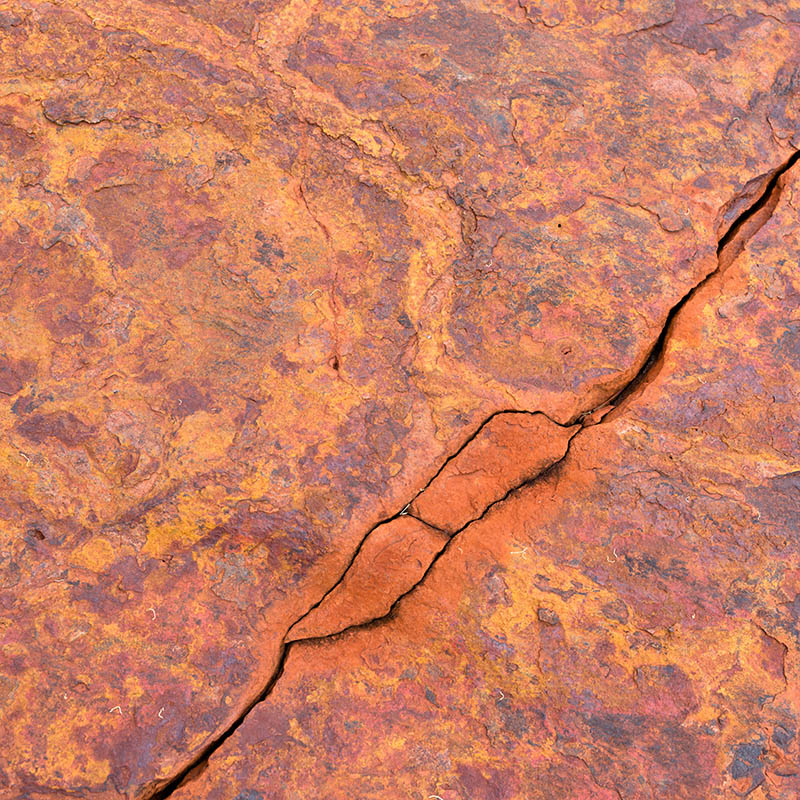 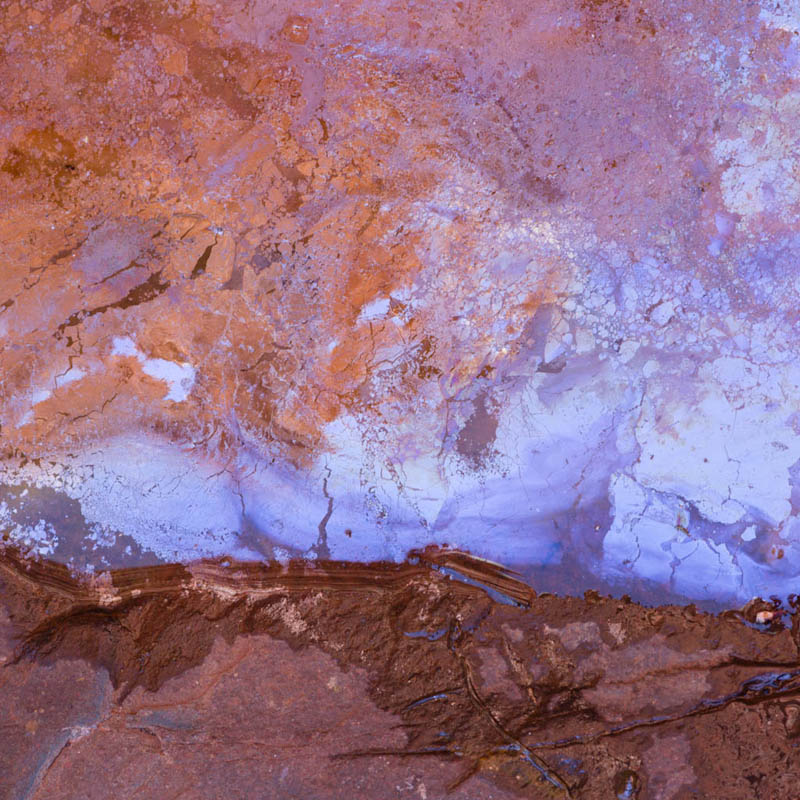 Sometimes the way we see things or our perspective on something can be influenced by what someone else has said. When I took these aerial images at Karijini, I could play with the perspective of them in my mind… and could convince myself easily they were both images of the landscape taken from a plane…. or either a macro lens.

What did you immediately think when I said ‘aerial’ images???? How did that influence
your initial interpretation of them??? What was your initial assumption of the word ‘aerial’????

Through this set of simple images, I realised how important it was for me to ascertain something for myself…. and how there can be many ‘perspectives’ one can rationalise or envision. Ultimately… the stance/thought/perspective/decision must come from within me… rather than just being told what it is by someone else.