in Earth and Sea, Shamanism

Something ‘unseen’ but ‘felt’ within the land…. Dead Horse Gap walk Mt Kosciuszko

I have walked a lot of this amazing planet… and I can FEEL the energy of much of the landscape.

Today I walked along the most incredible Dead Horse Gap track at Mt Kosciuszko, and learned that the track was so named after 17 dead brumby skeletons were found, and that they said had been trapped by an unexpected snowfall.

I say that was an incorrect assumption.

I have walked the land in Greenland where there were hundreds of animal skeletons in the exposed valley alongside where a local Inuit tribe used as the place to bury their people. I mentioned that in my post here The Magic of Greenland. Not a morbid place. It just had this ‘feeling about it’. It was a ‘dying place’… where the energy of life was transmuted by the elements of nature.

Those who are connected to the earth KNOW there is something ‘unseen’ within the land in those ‘dying’ and burial places. The animals knew where to go to die. The indigenous people who live so closely with nature knew where to bury their dead and perhaps even took their sick.

Max and I have walked along hillsides in remote parts of Australia and have come across areas of kangaroo skeletons… once with an aged, bony kangaroo too weak to move – just waiting for his time to pass. The kangaroos felt something in the land and they knew innately where they were to go to die. Max and I stopped to camp beside an outcrop in the Northern Territory and the instant we opened the car door we felt that we needed to not stop because it felt like an indigenous burial site… where life was surrendered for transmutation into the earth.

I don’t believe for one minute that 17 brumbies died trapped in a snowstorm. Skeletons remain for a very long time. I would suppose that those horses knew where to die and those skeletons were an accumulation over time.

I am not going to enter the controversial debate about ‘brumby’ culling; but what I would like to share is my own personal response to the land in that area… and I FELT it. It had the same feeling as in Greenland; and on the rocky, exposed side of the hill where the kangaroos went to die.

Dead Horse Gap for me was a place where the energy of the land is a place for dying. It isn’t a ‘creepy’ place. None of the ‘dying’ places were ‘creepy’. For me they feel beautiful. For me I feel that there is a presence where the natural order of the cycles of life are observed, respected; and just an accepted way of living in communion with the earth; for both animals and humans. 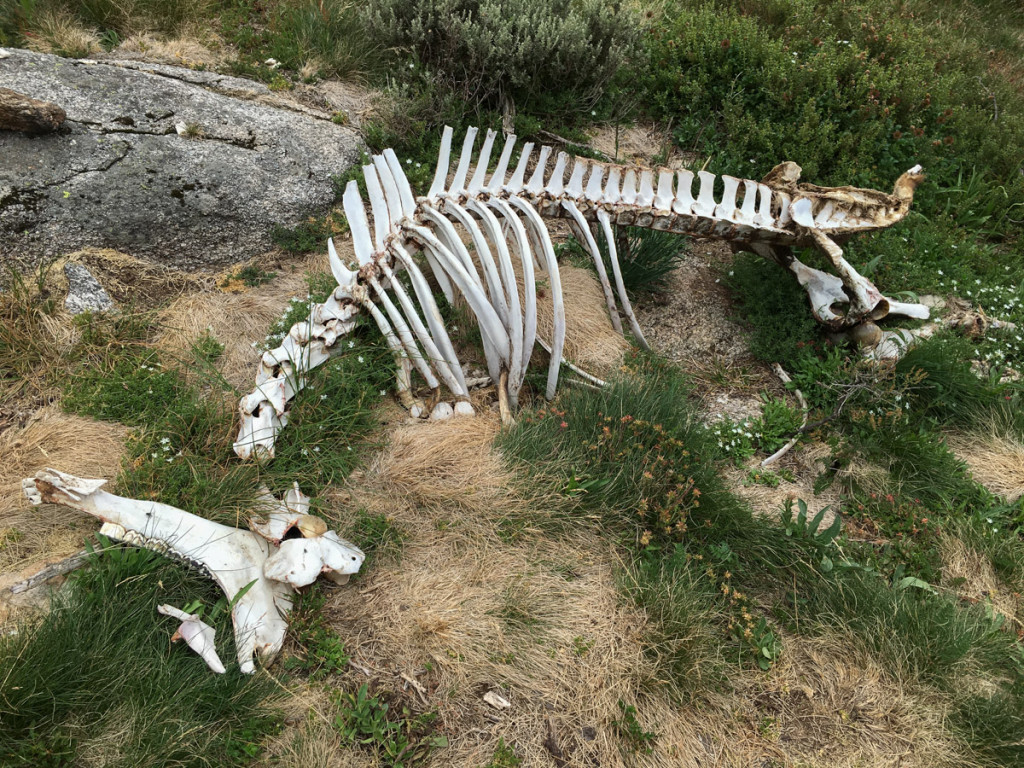 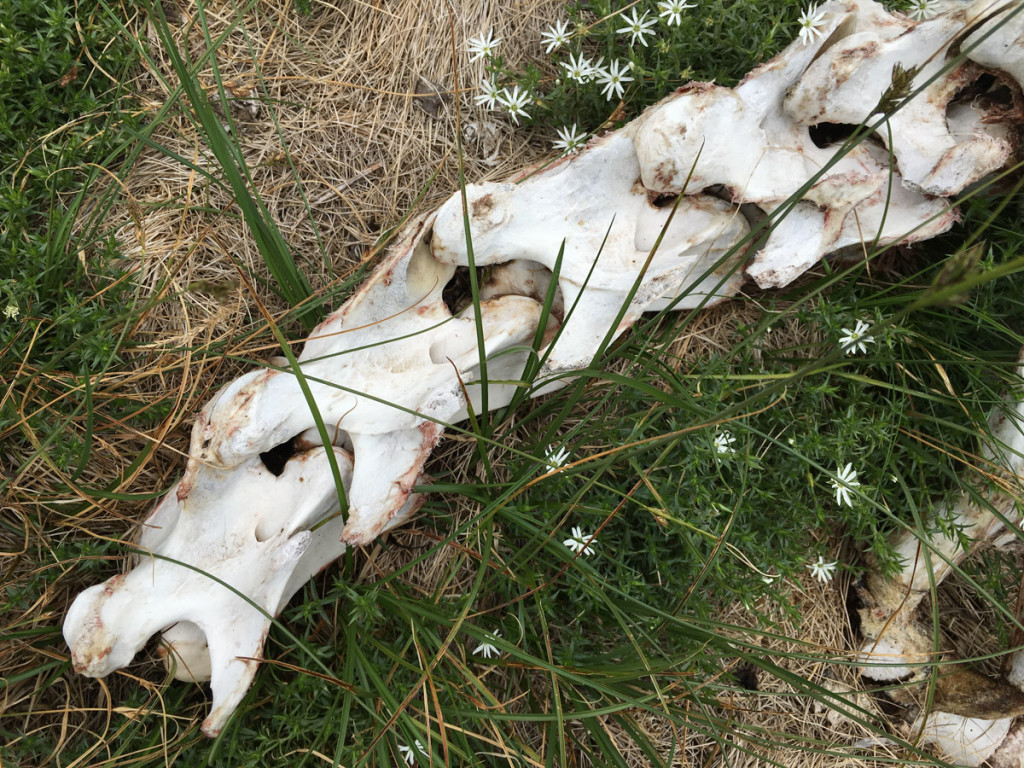 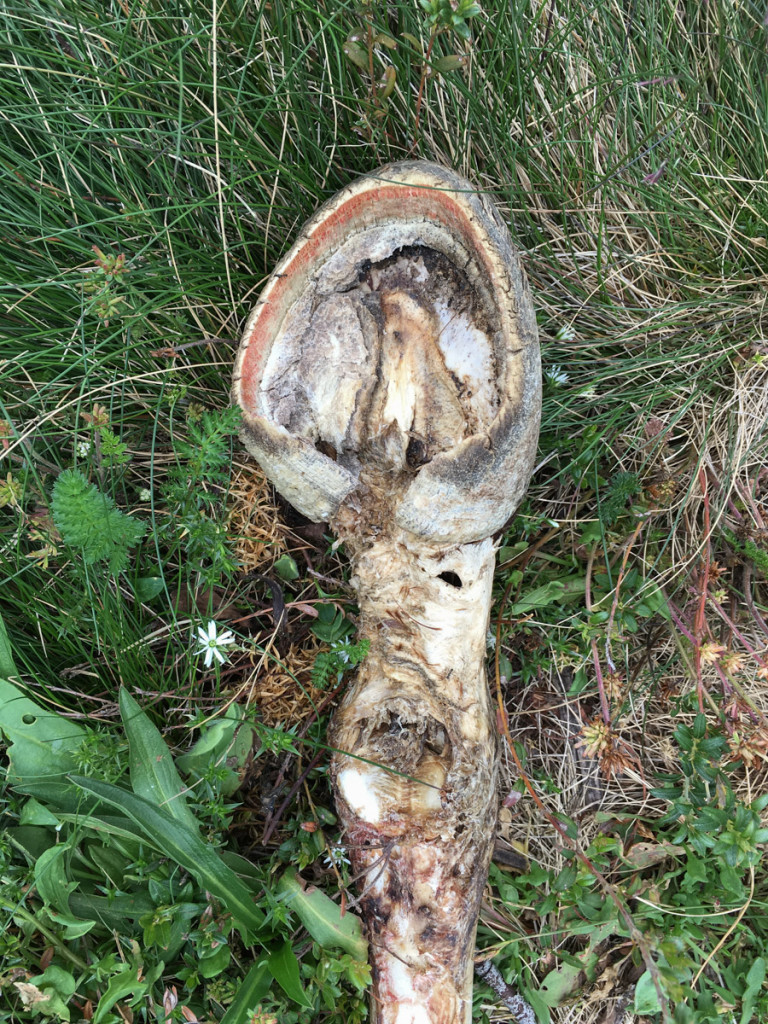